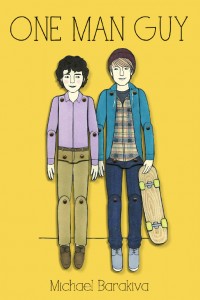 One Man Guy by Michael Barakiva

Earlier this week, Hightstown High School drama club alumnus Michael Barakiva (1993) published his first novel, One Man Guy. The book is about “an Armenian boy coming out and falling in love with New York City, the music of Rufus Wainwright and the totally hot skater boy who introduces him to it all,” and is available today through major retailers.

Michael has been theatrically busy since co-directing Self Torture and Strenuous Exercise as a senior at HHS. He is currently the Artistic Director of Upstart Creatures, and his directing credits include the first workshop of 25th Annual Putnam County Spelling Bee, UP by Bridget Carpenter at the Oregon Shakespeare Festival, The Seagull by Anton Chekhov at the Blue Heron, and the premieres of Wendy Wasserstein’s Welcome to My Rash and Third.

Michael has also co-written a play, String Theory, which premiered in 2010 at Vassar College.

To buy One Man Guy, compare prices via Goodreads. Keep up with Michael Barakiva’s latest projects via his website.

Thanks to careful storage, Jennifer Lerner November (1996) and M-D November (1993) were able to provide yearbook pages, photographs, and programs from drama club shows and events during their time at Hightstown. With their help, the archive now includes the program and photographs from Fiddler on the Roof, The Pajama Game, Father of the Bride, The Good Doctor, and other plays.

Check the updates and additions page often to stay aware of new content added to the archive. And if you have any alumni news to share, let us know in the forums. 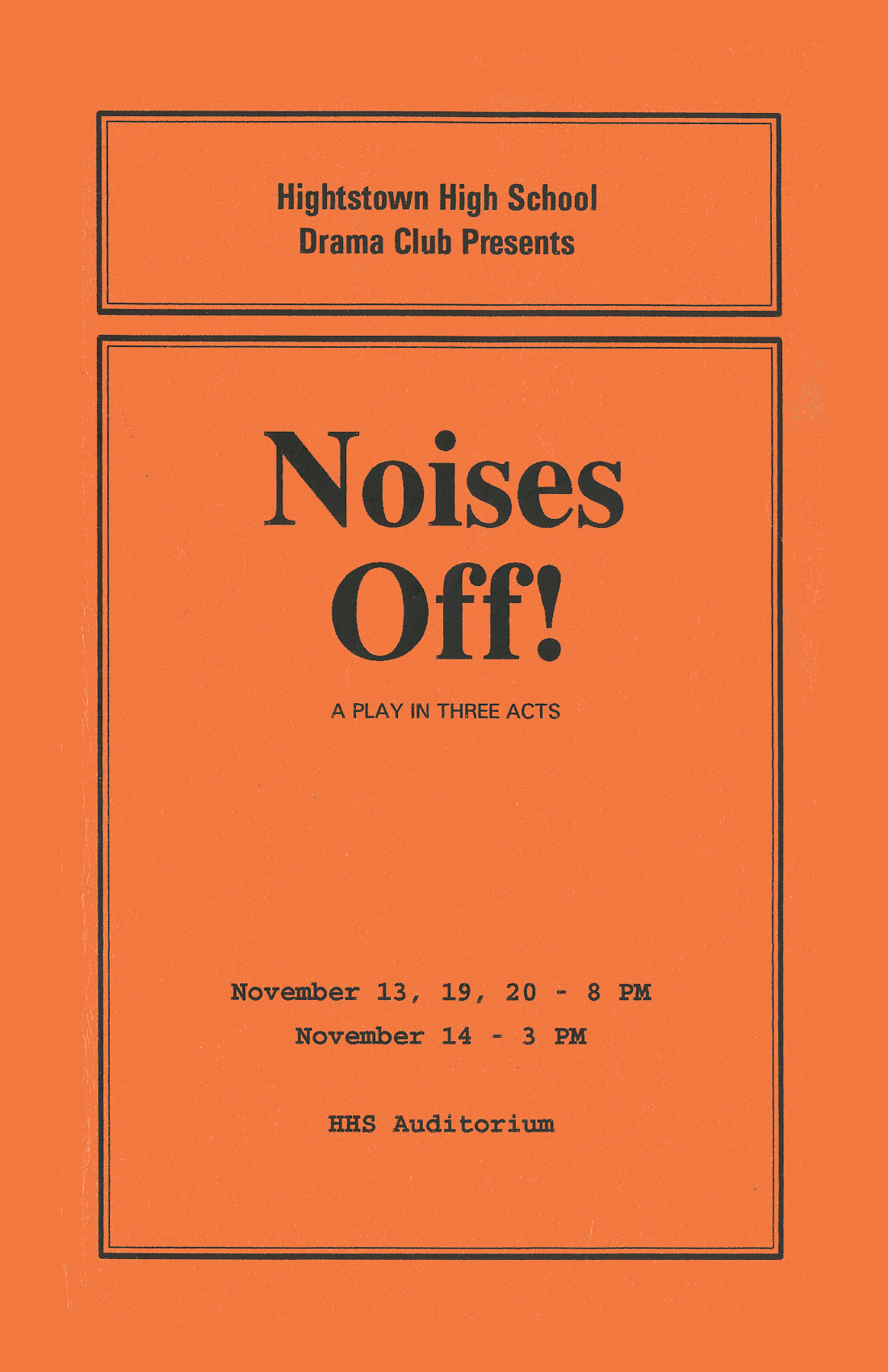 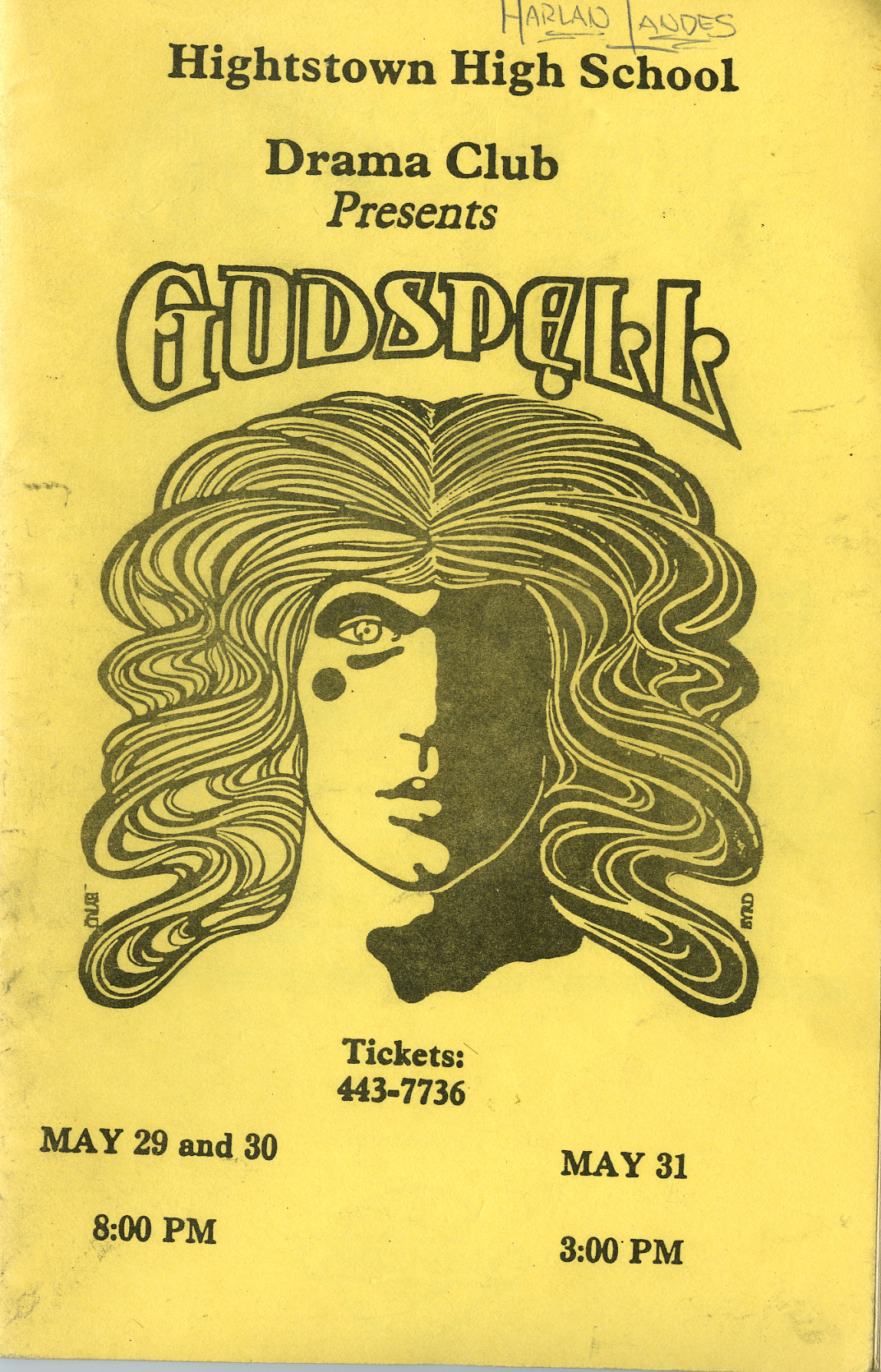 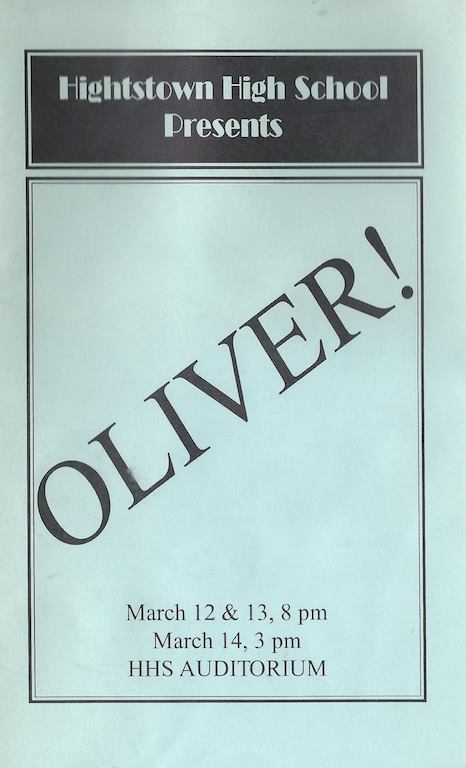 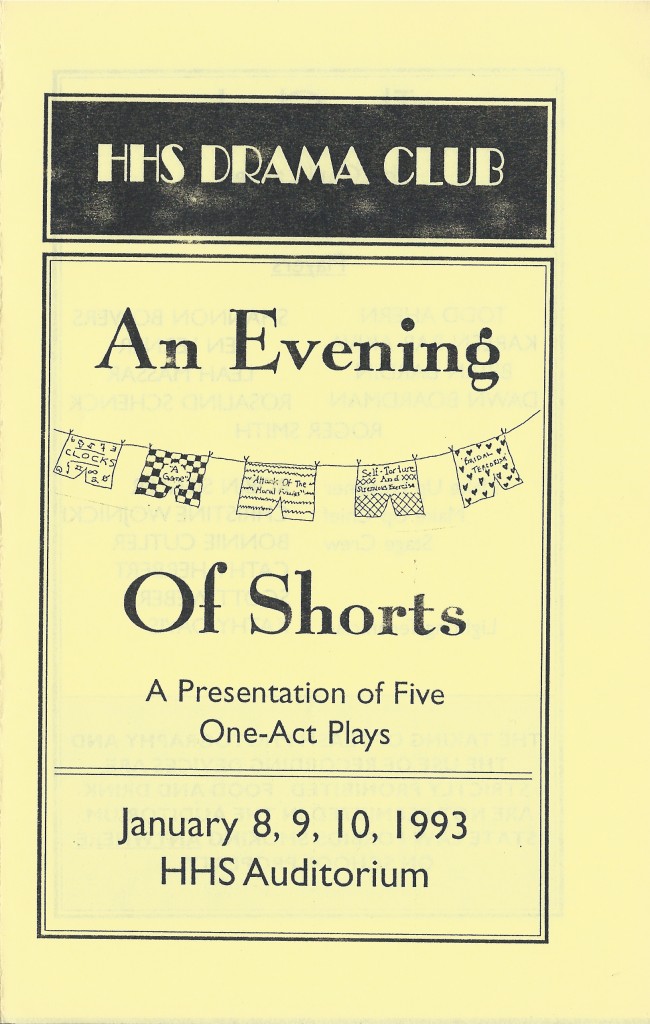 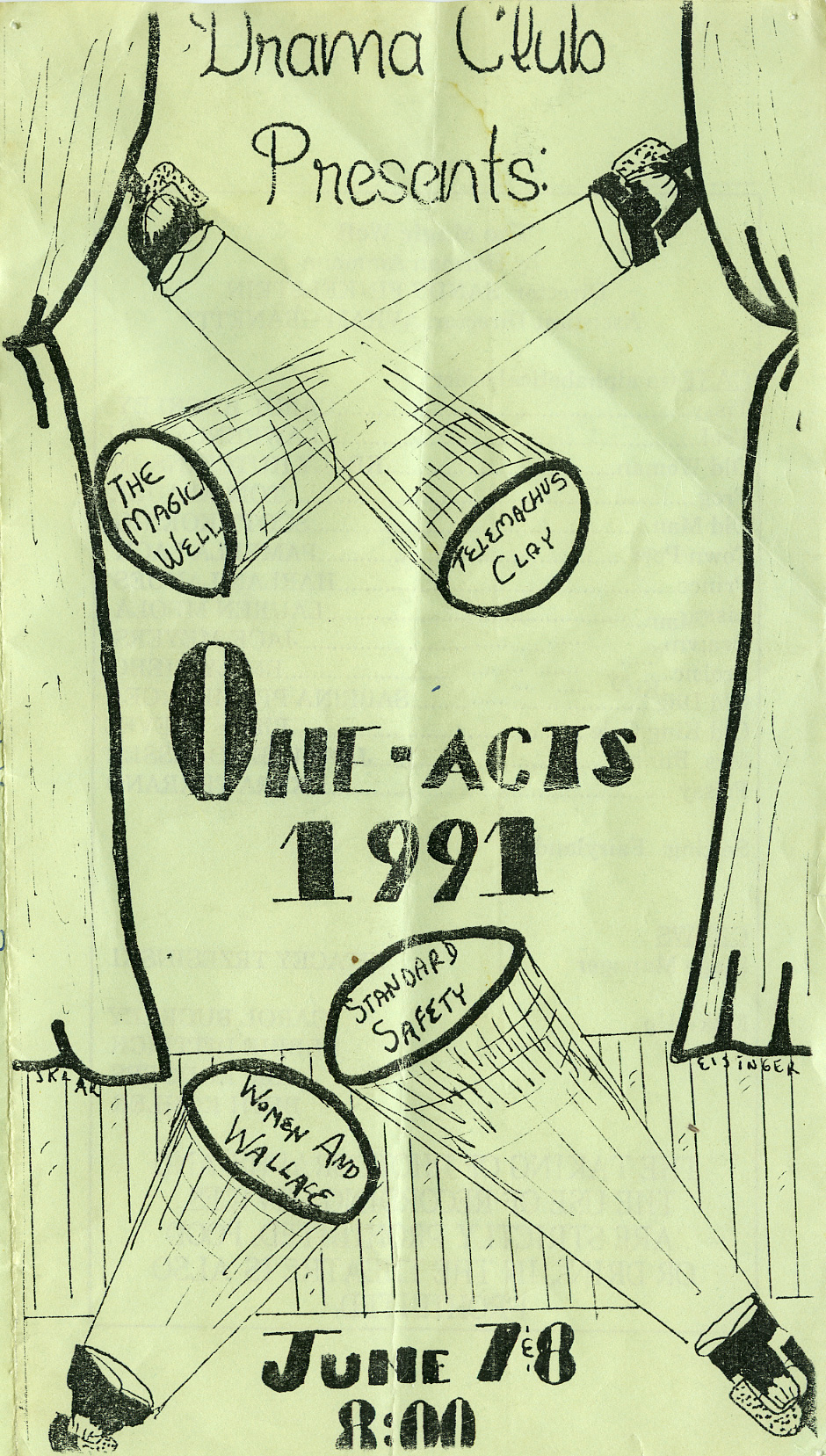 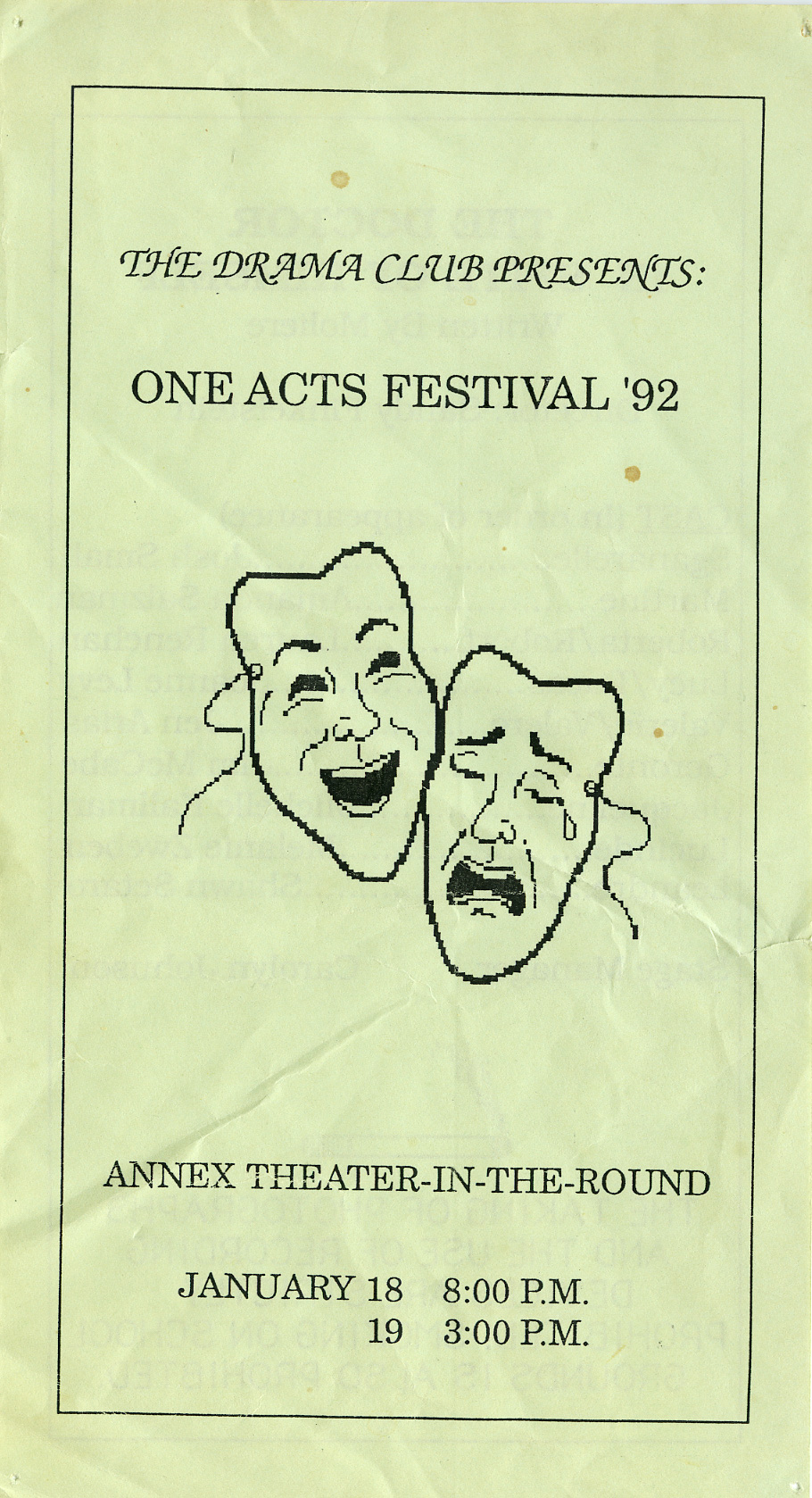 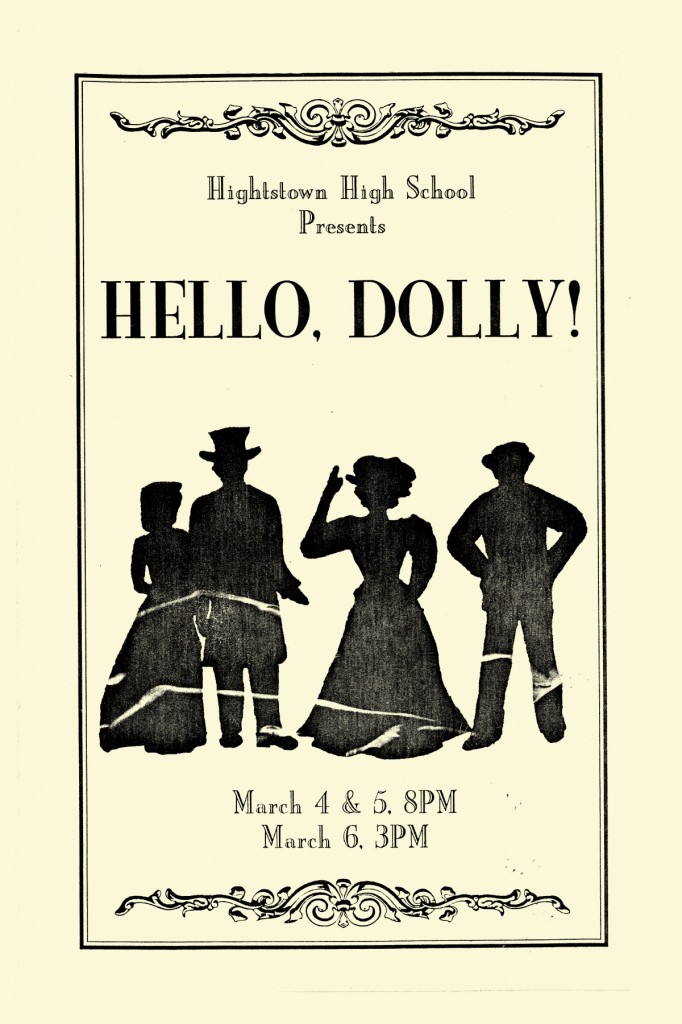 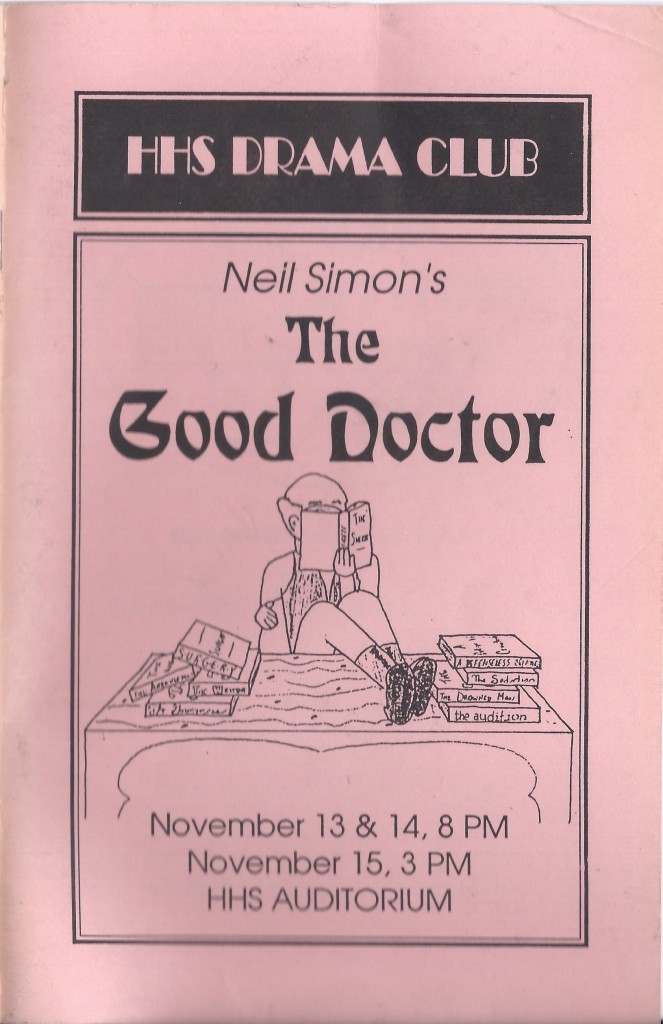 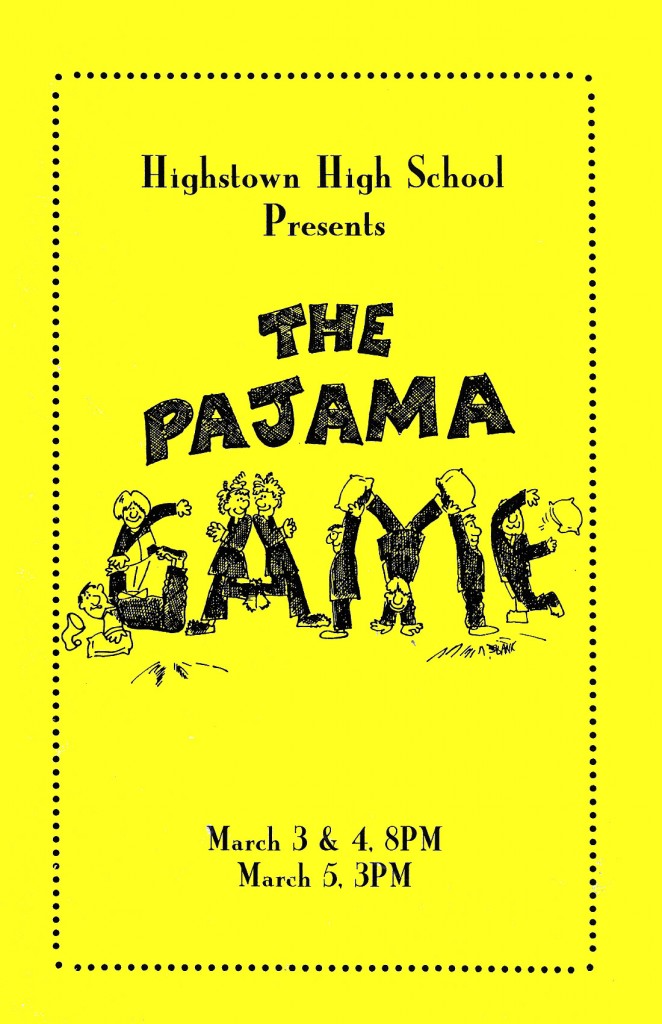